IEA: By 2040, nearly half of the world’s cars will be electric vehicles 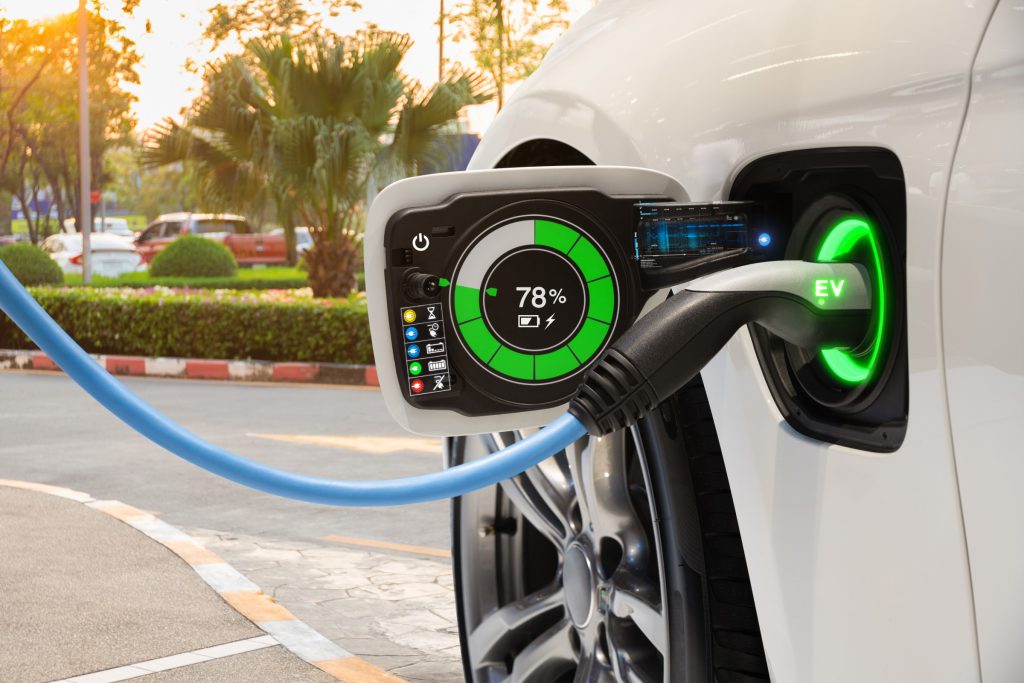 International Energy Agency released World Energy Outlook 2018 in Beijing on 23. The report argues that 20% of the increase in global electricity demand will come from Chinese motor demand. By 2040, all global energy demand growth will come from developing economies, with nearly half the world’s cars being electric vehicles.

“Electricity is increasingly becoming the preferred fuel for economies that are more dependent on light industry, services and digital technology,” said Laura Cozzi, chief energy model officer of the International Energy Agency at a conference that day. By 2040, nearly half of the world’s cars will be electric vehicles, and the share of electricity in final energy consumption will rise to nearly a third.

The report shows that with the increasing competitiveness of solar photovoltaic, its installed capacity will exceed wind power by 2025, it will exceed hydropower around 2030 and coal power by 2040. The share of renewable energy generation will increase from the current 25 per cent to about 40 per cent. China’s nuclear power generation will surpass that of the US and the EU by 2030.

On oil and gas, the report says car oil consumption will peak in the next five years or so. However, the petrochemical, truck, aircraft and ship industries will continue to put oil demand on the rise.

By 2025 or so, the US will account for more than half of global oil and gas production growth. Nearly a fifth of the world’s oil and a quarter of its natural gas come from the United States. The shale revolution will put enormous pressure on traditional oil and gas exporters.

Natural gas will surpass coal as the second-largest fuel in the global energy structure. Global gas use will increase by 45 per cent by 2030.

Challenges and Opportunities for the Global Battery Storage Market 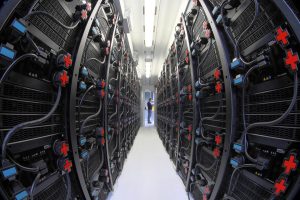 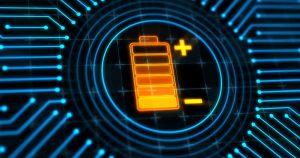 Made by Right Left Brains